Keith explained that fossil fuels (Oil, gas and coal) currently dominate energy consumption with renewables only currently accounting for 2.5%. The heaviest consumers are currently China, America and Europe but the expanding economies of India, South Africa and South America will ensure that there will be a relentless increase in energy consumption and CO2 emissions. Keith contrasted the various ways of producing energy and concluded that nuclear power would be the major producer of energy in the future 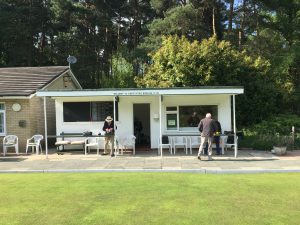 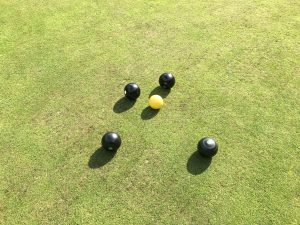 Weaver Probus were the first visitors to our Knutsford Bowling Club home in the 2022 season. The match, on a beautiful sunny day, was a tight affair until the final stages when Knutsford sneaked ahead to win by 73 points to 61. The return fixture is on the 11th May when no doubt Weaver will out for revenge on their Owley Wood Green.

Tony had been a member of the club for the past 18 years. Tony was a respected GP, initially in Derbyshire and then for 14 years in Knutsford. Tony’s activities in Probus Rex were initially as a keen walker, then Committee member between 2012 and 2015.

Tony will be sadly missed at our meetings and Knutsford Rex Probus Club extend sincere condolences to Tony’s family and friends. 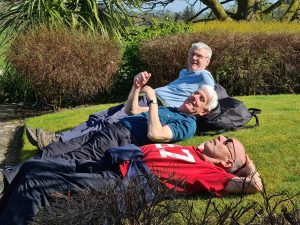 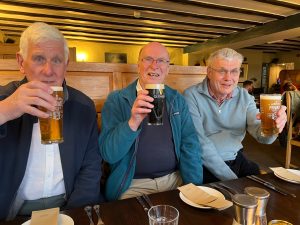 The three day walking trip was reinstated for the first time in three years. The base was Windermere. There were six walkers –  five Club members and former member Colin Bowman.

We left Knutsford shortly after 8am and arrived at 10am at our base – Hawksmoor Guest House, Windermere.  The hotelier had our rooms ready and served us coffee whilst we sat outside in the sunshine. After the usual pre-walk briefing we set off for White Moss car park at Rydal, between Grasmere and Ambleside. The route took us up through a wooded area and along the shore of Rydal Water then across the A591 and up the hill to Rydal Hall, a famous country house. We had lunch there and walked the grounds viewing the Rydal waterfall from the Grot, an observation building with a large glass window. Next, we joined the Coffin Route through to the centre of Grasmere. (Coffins used to be carried along this route as there was no consecrated burial ground in Ambleside.)

Two members took a shorter route so that we could travel by car from Grasmere to Windermere Jetty Museum for our 3.30pm charter on a rebuilt historic steam boat, MV Osprey. We sailed south and the crew briefed us on the history of the famous boat, which was in immaculate condition. On the return journey the crew pointed out landmarks and many of the large houses on Lake Road, locally referred to as “Millionaires’ Mile”. We got back to the pier just before 5pm and some of our party walked to the Hawksmoor and others went by car.

Including the walk back to the Hawksmoor, the day’s walking was about seven miles.  After some free time, we went by minibus to the Brown Horse gastro pub and free house at Winster for an excellent dinner and well earned beers.

On Thursday, we travelled to Merewood Lodge and split into our usual two groups, long walkers and short walkers.

The long walkers took an ambitious route up the bridle path to Holbeck Lane and on to Troutbeck initially on Nanny Lane and The Hundreds – an old Roman Road, and beyond climbing up to Wandfell Pike, 487 metres above sea level. After resting, the group walked down the other side towards Ambleside walking alongside the famous waterfalls of Stock Ghyll Force. Time for lunch and a well earned glass of beer! The group took an alternative route back to Merewood via Skelghyll Woods and Jenkin Crag. All in all, almost 10 miles with considerable ascent.

The short walkers walked to nearby Brockhole, the Lake District National Park Centre, walking a circular route through the grounds stopping by the shore of Lake Windermere to enjoy the view of the mountains, including the famous Langdale Pikes. After returning to Merewood the group drove to (a very busy) Grasmere for an early lunch followed by a walk to the base of the steep footpath to Easedale Tarn. After collecting the car they drove to the fascinating Holehird Gardens on the Patterdale Road to await a phone call from the long walkers on their return to Merewood.

We all got back to the Hawksmoor at about 5pm for a necessary period of rest before walking down the hill to The Albert, a Robinsons’ pub in Bowness. We enjoyed dinner at Villa Positano, a rustic Italian family restaurant, hosted by most welcoming owners Angelo and Claire. We went back to Hawksmoor partaking in a drop of the hard stuff before retiring for much needed sleep.

On Friday, we once again enjoyed an excellent breakfast before saying goodbye to the Hawksmoor and our hosts Philippa and Trevor then travelling to Cartmel. The morning’s walk took us on a 4 mile circular route from the racecourse car park using established tracks and minor roads via a deeply forested area. On the walk we saw extensive bluebells and we were shocked by the devastation to the forest which we were told had been caused by storm Arwen in November. An early lunch had been booked at the Cavendish Arms and we left Cartmel at 1.30pm for the drive back to Knutsford, arriving home at about 3pm.

Afterthoughts – perfect walking weather being sunny and dry with a light breeze throughout our trip, well planned walks, excellent dining, a memorable sail on Lake Windermere, an excellent and very clean guest house with well appointed bedrooms and bathrooms, good fellowship including the usual banter and easy drives in both directions without any significant delays on the M6 motorway. What more could we have asked for? After all, we waited over two years for this trip!” 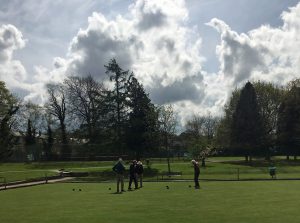 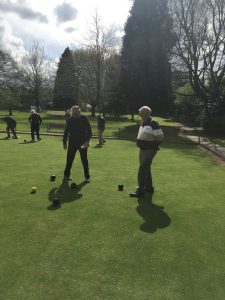 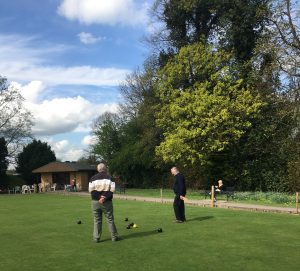 The first fixture of our Bowling Section took us to Alderley Edge to play Alderley Edge Probus. On a beautiful sunny spring morning the conditions were ideal. As for the match, those conditions plus an excellent green suited the Rex players who ran out winners by 116 chalks to 69. 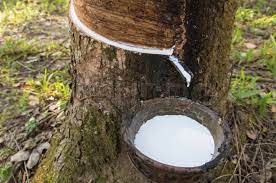 John gave an excellent talk firstly giving a brief resume of his career in the rubber industry before moving on to the history of rubber itself. He explained how natural rubber was taken from the wild rubber trees in the Amazon basin by the indigenous people before the Portuguese became the colonial power in that area. Rubber was however little more than a curiosity before the invention of the vulcanisation process in the early 19th century. This led to a boom in demand for rubber, great wealth for the few and virtual enslavement for the many workers tapping the latex from the trees. He then went on to tell the fascinating story of how Sir Henry Wickham stole rubber tree seeds from Brazil, so that Britain could create vast plantations of trees within the Empire and how this destroyed the market for wild collected rubber in the Amazon basin. John then gave a brief history of the development of synthetic rubbers of many kinds before concluding by showing how many of the modern machines, modes of transport and other developments that we take for granted rely on rubber to function. 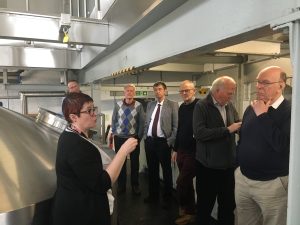 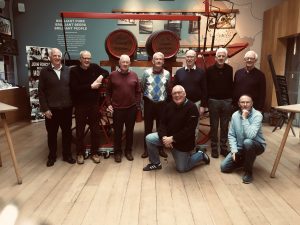 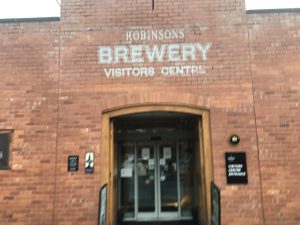 Eleven members visited the Robinson’s Visitors Centre who were given a guided tour around the brewery in Stockport. The tour guide Bernice was very knowledgeable on the history of the the company plus the brewing process. Afterwards the party were treated to a complimentary pint in the Arden Arms. 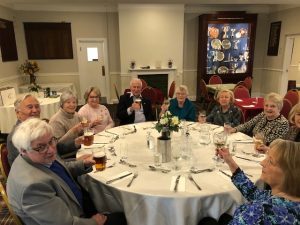 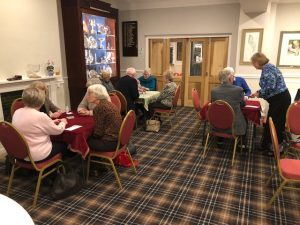 The Club’s Bridge Section completed its Winter Season on Friday 1st April with a Supper and Friendly Bridge session with Tatton Probus Club at Knutsford Golf Club. The next Winter season of these enjoyable events will take place from October to March.